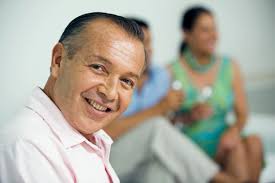 Are you someone beset and overwhelmed with erectile dysfunction but simply recoil at the mere mention of the disorder? Have you thought about it but you’re not sure of the benefits of penile implants? You can take some solace from the fact almost all males suffering from ED would prefer to avoid discussing the condition whenever the subject is broached. Going by findings of studies and surveys on erectile dysfunction, approximately 52% of males aged between 40 and 70 are diagnosed with ED.

Though individuals with ED issues opt for first-line and second-line treatments, like medications and penile pumps, the corrective techniques prove ineffective for a significant proportion. For these males, choosing a penile implant surgery, is more often than not, is the best and only option for reclaiming their sex life. 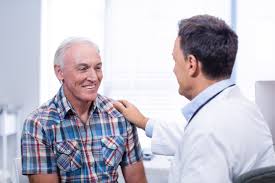 Penile implants, since they first became commercially viable and available circa 1973, have come to the aid of an almost countless number of men who became affected with ED because of hypertension, diabetes, CAD, obesity, depression, and other medical conditions. However, the penile prostheses that were developed initially were not as effective as the present-day versions.

Technological progress made in the area of prosthetic surgery has facilitated the designing of topnotch semi-rigid, inflatable and non-inflatable penile prostheses which not only guarantee a better satisfaction rate but also long-term use. Experienced urologists and prosthetic experts can complete the surgery for a penile prosthesis within 45-50 minutes, and the risk of developing an infection following the operation is less than 5%.

Following are some top reasons why you should go for a penile prosthesis surgical procedure:

The benefits of selecting a penile implant nowadays outweigh the drawbacks. If you wish to more about penile prostheses and their inherent benefits, you can send us an email or make a call to our surgeon.