What Are the Benefits of Using Penile Implants?

While penile implant surgery has been around for a while, more people than ever are aware of them as a suitable treatment for erectile dysfunction. But while they are becoming more mainstream, many people may still be unaware of their benefits and why they should consider going for the procedure. Here are some of the common reasons you should consider getting a penile implant. 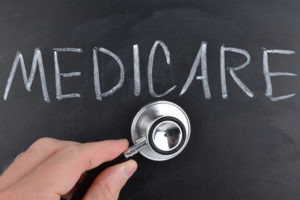 Many people are under the impression that penile implants will be visible, but that couldn’t be farther from the truth. As a matter of fact, penile implants are largely invisible. All the components are concealed inside the penis, scrotum and abdomen and no one will be able to tell if you have an implant.

Another great benefit of penile implant surgery is the relatively fast recovery time. As a matter of fact, you could be back on your feet in as little as 4 weeks in some cases. Once you’re fully recovered, you’ll be able to get back to your regular sex life.

Higher Control Over Your Erections

As you can see, penile implants have many things going for them and should be considered if you’re suffering from erectile disorder.

If you want to learn more about penile implants and what they can do for you, contact us today to schedule an appointment with the best penile implant doctor in NYC.